Heya, peeps. :) So the cat's out of the bag. DC Comics announced their new project called Wednesday Comics.

See? I told ya this year was the year I'm doing more sequentials. :) The story I'm working on is a 12 pager.
So this is just a lil teaser. 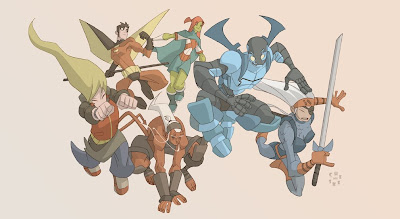 Also here's what I did first to get a good feel of the characters. I was given the liberty to cheeks-ify them. 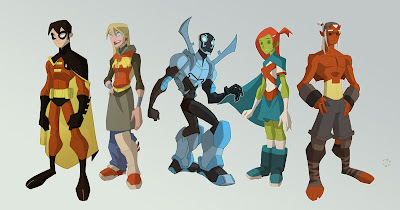 Wanna read what it's all about?
Here are some links if you're interested.


What to expect: The editor's interview

epic blue beetle and robin! can't wait for the issue/

cheeks , you merit your place on this picture!!! very well!!!

Can't wait to see your sequentials for this, those images are wonderful.

you are my new god.
*makes you an idol made of paper and glue*

Seems like a really awesome idea. Great to see you're contributing! I can't wait to see what you come up with on the pages.

Terrific takes on these Teen Titans, sir. This sounds like a fun idea. I was fond of the old Dark Horse fold-outs, too.

Way to go man, I wish you nothing but the best with this an future project you might be doing.

You will always be top notch in my book mt friend ... ALWAYS.

thank you so much, everyone!!!!

That Cassie design is just fantastic. She hasn't looked that cool in forever.

This is great stuff. I am impressed. When you can talk about it more shoot me an email and we will do a feature on our site. Also check out all of the coverage I've been doing for Spectacular Spider-Man. We have an interview with Kevin Altieri going live tomorrow as well as reminder that the premiere is tomorrow night. Also, i've seen all of S2 now so we can talk. I loved everything I saw.

Anyways, shoot me an email when you get a chance. Matt@comicsonline.com

Nice! Congratulations on the gig. I've been very curious about the different format for WEDNESDAY COMICS and the fact that it allows artists and writers to play unconstrained by continuity. Can't wait to see your story in print.

If you were the regular artist on the teen titans monthly book I would buy it!

Here is what you do: you walk right on up to whoever is concerned, and you say "this is my new lineup and design for a new Titans animated show." Then you don't leave this person's office until it happens. 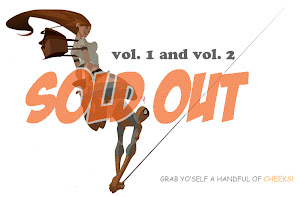 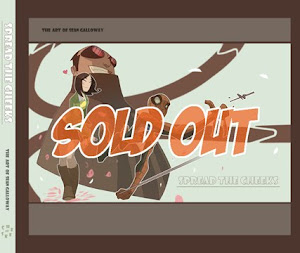 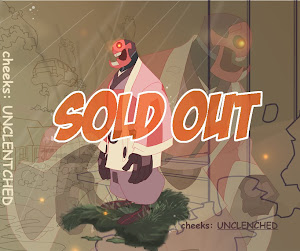 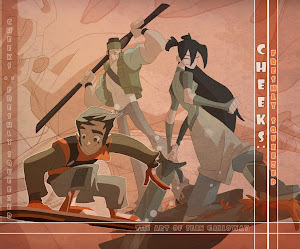 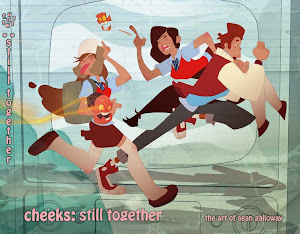